What happens when manager / approver flow from Azure is activated to your BitaBIZ app?

Written by Esben Hedegaard
Updated over a week ago

When activating Approver flow from Azure to BitaBIZ. The approver flow created on your BitaBIZ account will be 1:1 in sync with your approverflow on Azure. Hence, we disregard groups and departments as the building blogs for creating approver flow. 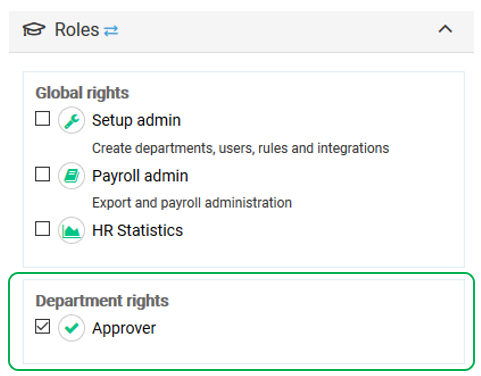 2. Employees will automatically be appointed the AD manager as their approver in BitaBIZ. The AD approver will be shown on the employee profile under Roles > Direct approver:

You have options to further expand the approverflow in BitaBIZ when you connect approver flow from Azure AD:

You can add department approvers. Someone that is not a manager on your AD can get an approver role for one or more departments on your BitaBIZ account: 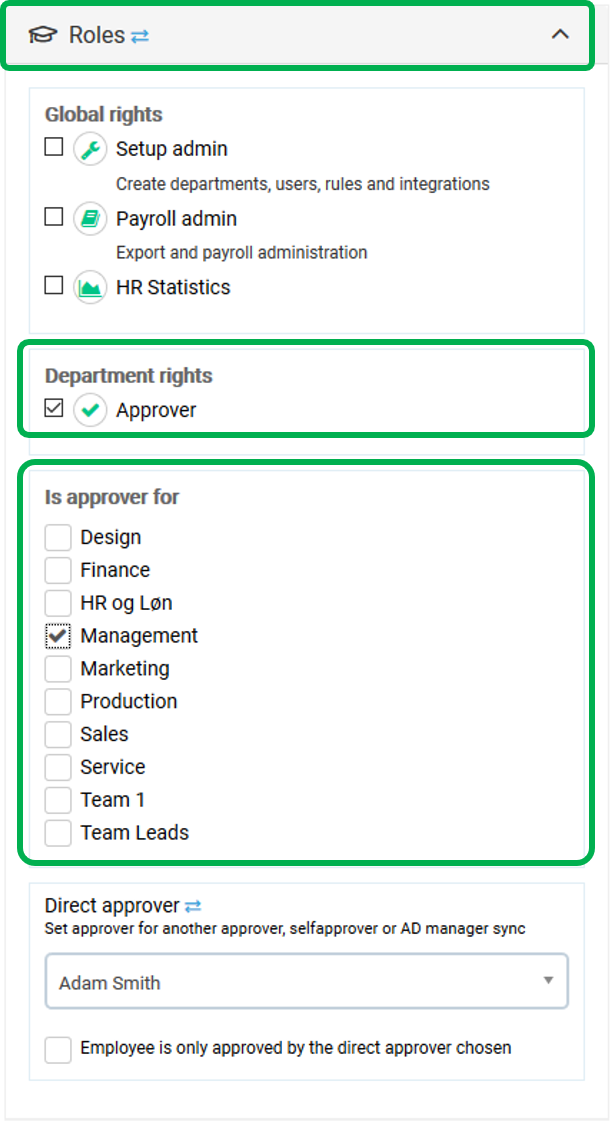 If a user in a department should only be approved by the manager from your Azure AD you have the option to select this. Hence, the department approver added above will not be added as approver for this employee (only the Azure AD manager will handle this employee):

If an employee in your organization should not be assigned an approver to handle requests, but this employee has an Azure AD manager. Then you have the option to make the employee a self approver. Hence, the manager approverflow from your Azure AD will be ignored for this employee.

Select the "Selfapprover" role from the drop-down:

Did this answer your question?